2017 has been a stellar year for gaming, from console exclusives to the release of the surprisingly excellent Nintendo Switch. There have been so many games that some don’t make the […]

Leaving the Midnight showing of The Last Jedi was a completely different experience than the Force Awakens. Applause and happiness were replaced by conversation. The Last Jedi is a film […]

There is much to be admired in this year’s WWE entry. The lighting is spectacular, the roster is as varied as ever and there seems to be a genuine desire […] 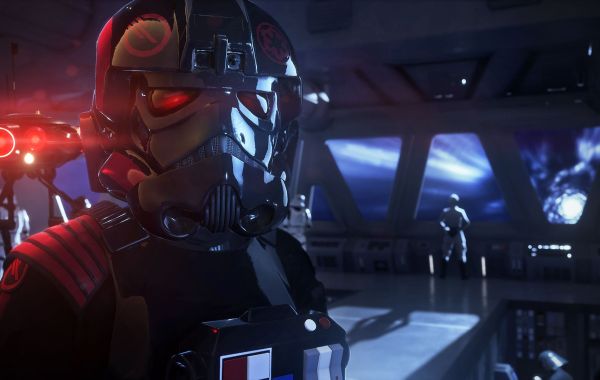 Star Wars Battlefront 2 – Loot And Fuss Over Nothing?

The knives are out for Battlefront 2 and rightly or wrongly it will stop people playing one of the best gaming experiences of the year.