Metroidvania is one of the terms I hate when talking about games. A mishmash of Metroid and Castlevania it is normally an excuse for backtracking through areas already completed when […]

Mario Maker 2 – Infinity and Beyond

Mario Maker 2 arrived early so I have been able to sink enough time into this charming sequel to one of the Wii U’s greatest games. I feel like putting […]

Crash Bandicoot has become something of a tradition in my household between my three-year-old son and I. Bought on Black Friday I didn’t get playing it properly until the Christmas […] 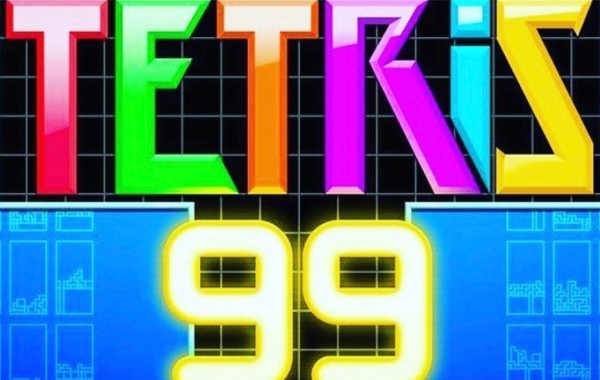 Last week at the Nintendo Direct, Tetris 99 was announced and released on the same day. Little did anyone know that the final form of Battle Royale had arrived. The […]

Into The Breach – The Cut Price CIV Killer

Into The Breach from the makers of the cult classic FTL, is everything a modern indie title should be. Cheap, deep and utterly engrossing. If you get this be prepared […]

Pokémon Let’s Go Review – Streamlined And Built For No Grind

Every time a new Pokémon game comes out you go through the same cycle. You buy it despite promising never to buy another one, you launch into it with enthusiasm […]

Octopath Traveller for Switch is a beautiful game on many levels, it also has the best title I can remember in years. There are 8 protagonists, therefore Octopath makes perfect […]

Why You Should Attack Your Pile Of Shame This Summer

Summer is here and gamers the world over are enjoying the downtime between new releases. At this time of year, most people decide to look into their gaming history and […] 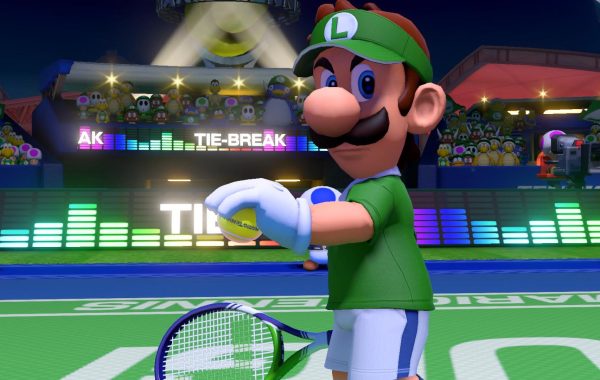 How did Nintendo manage to fail with this one? With the summer months ahead and people interested in tennis, all they had to do was deliver a pleasing representation of […]

When the Switch launched we were spoilt. Zelda Breath Of The Wild turned out to be just as important a game as Mario 64 was on the N64. A game […] 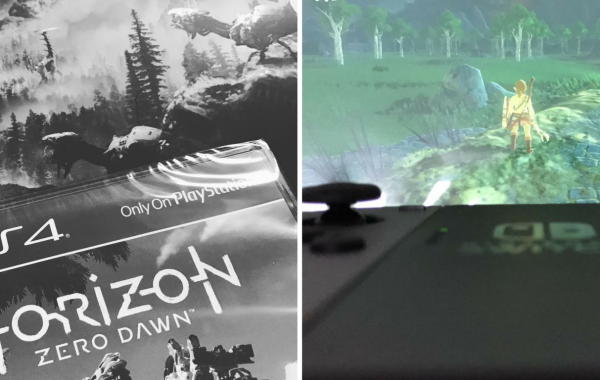 This past week has been spectacular in gaming. Two of the best games in recent years have been released in Horizon Zero Dawn and Zelda Breath Of The Wild. Releasing […]