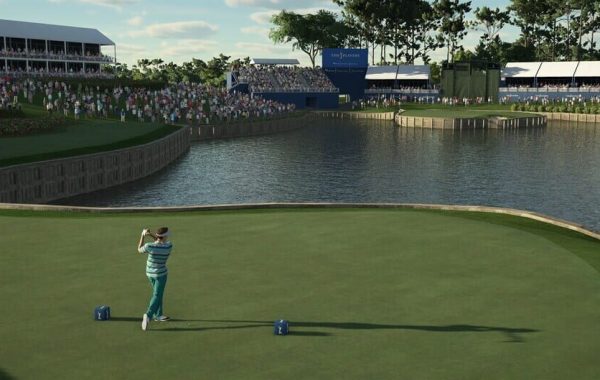 With sport trying to resume after the Covid 19 pandemic, Golf is one of the games where you would imagine crowds would be allowed back to soon. It is also […]

By prsgame Posted on 2 days ago

F1 2020 Schumacher Edition – Driving Fast has Never Been so Easy

I’m a lapsed F1 fan. I used to watch every session, read up on the politics and idolise the drivers. Unfortunately, when Michael Schumacher had his skiing accident, I lost […]

By prsgame Posted on 2 months ago 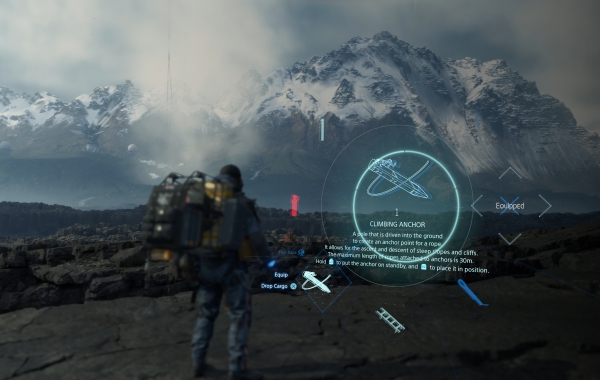 Death Stranding is one of the most divisive games that has ever been released. Some who bow at the altar of Kojima will buy this and love it unconditionally just […]

There was a choice of racing game to keep you amused over the summer months. F1 2019, Dirt 2.0 and Wreckfest all had their merits, but in the end, Wreckfest […]

The football season is finally upon us which means it’s time for the annual PES master League real-world scouting. This year we have a name change and a promise of […]

FIFA 20 and My Problem with Modern Sports Games

FIFA 20 was revealed at the weekend with universal positivity over the inclusion of a 5-aside or FIFA Street mode. I must admit I was drawn into this straight away […]

If you are reading this chances are you are already a wrestling fan. If you are you will know there hasn’t been a decent wrestling game since the days of […]

It’s that time of year again. PES 2019 has arrived and despite toying with the idea of giving it a miss this year the lure of the Master League is […]

How did Nintendo manage to fail with this one? With the summer months ahead and people interested in tennis, all they had to do was deliver a pleasing representation of […] 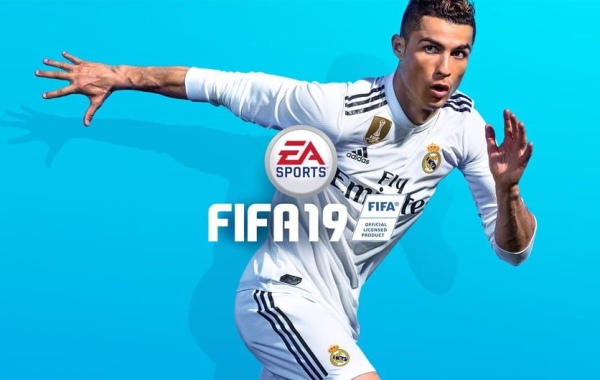 Annually we do a real-world scouting guide for PES and the Master League. Now for the first time here is the same guide for FIFA 19 and Ultimate Team. Hopefully, […] 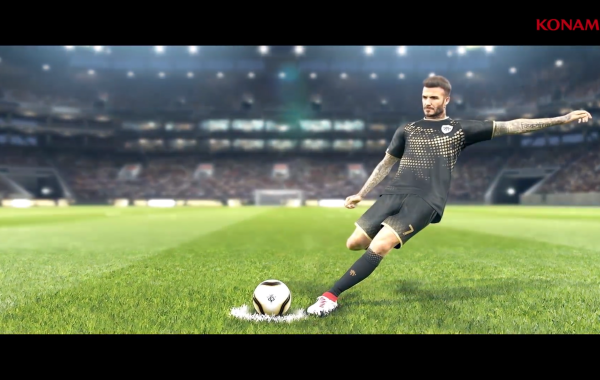 As it’s World Cup year the annual scouting for wonderkids and best young players for 2019 can begin in earnest. Because of the trials of PES master League and needing […]

Why Is There No New Fight Night Game? Do you want One?

The Fight Night boxing games were one of the highlights of the last generation of consoles yet for some reason, EA hasn’t dropped a new boxing sim on us since […]

The UFC games have always been a happy moment on the calendar. In the absence of a current generation Fight Night or indeed any Boxing game and the continued disappointment of the […] 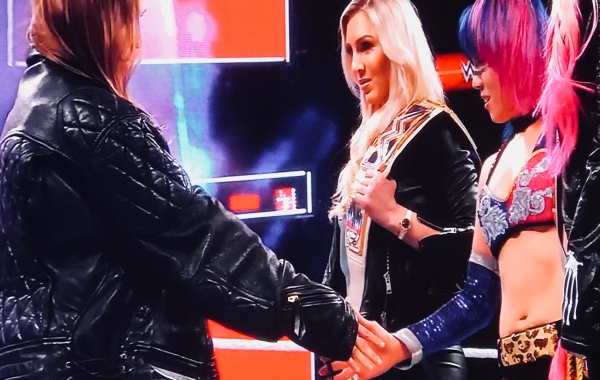 The last few years of Royal Rumbles have been an endurance rather than an enjoyable night for the crowd in the arena and watching at home. It was a case […]

PES 2018 Review – The Beautiful Game Is Too Perfect For Reality

The best football game is getting too sanitised.