Death Stranding is one of the most divisive games that has ever been released. Some who bow at the altar of Kojima will buy this and love it unconditionally just […]

The Outer Worlds – The Finished Article

Recently big games have been getting a bad press. Ghost Recon Breakpoint is apparently an unfinished mess, Modern Warfare takes nearly a day to install and WWE 2K20 is an […] 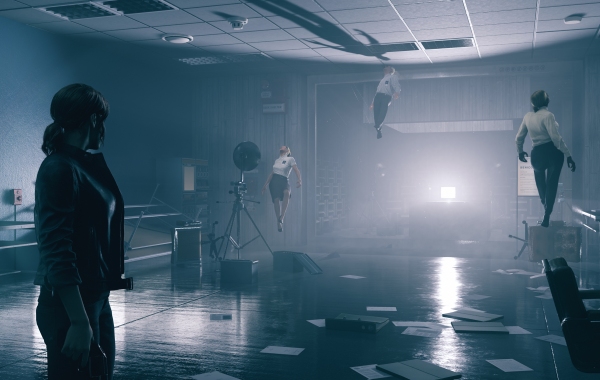 Control Review – Something is Standing In the way of Control being Great.

Control has it all for the first few hours. Compelling setting, story and acting from the main characters. There is a genuine interest in knowing what is going on and […] 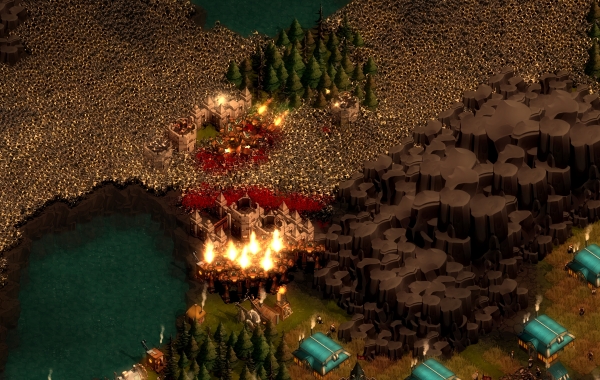 They Are Billions PS4 Review – Turtling is taken to the Extreme

They Are Billions is a game that I have looked on fondly from afar. Along with the soon to be released Frostpunk, Bad North and Conan Unconquered they have taken […]