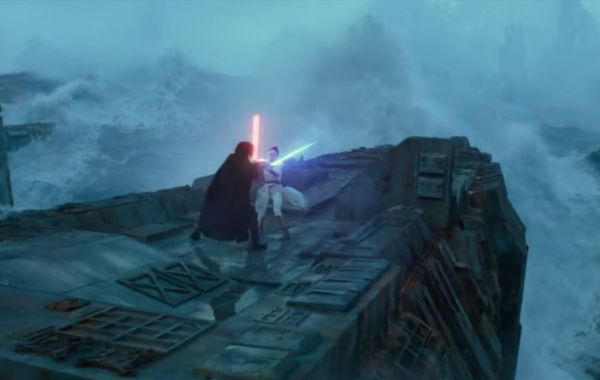 Star Wars: The Rise of Skywalker – The Donald Trump of Star Wars Films

You can almost feel the thesis running through the final film in the Skywalker saga. Make Star Wars great again… Much like the election campaign of the President of the […]

By prsgame Posted on 2 months ago 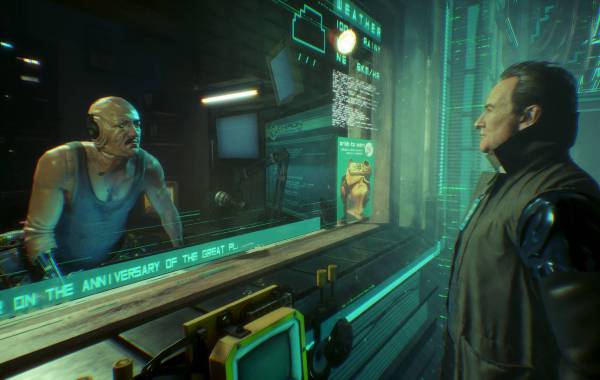 Observer Review – As Niche As A Rutger Hauer Character

Ever since he appeared in Blade Runner Rutger Hauer has been a safe and steady character actor who despite being instantly recognisable, can portray a number of inwardly different characters […] 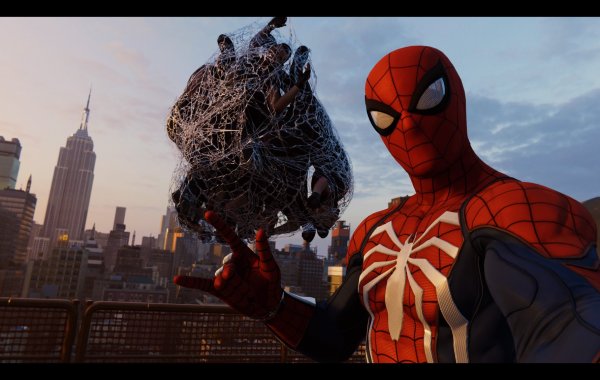 Marvel’s Spiderman has released to marvellous acclaim this week on PS4. It’s easy to see why, it looks fantastic, plays smoothly and ticks all the boxes for any avid fan […] 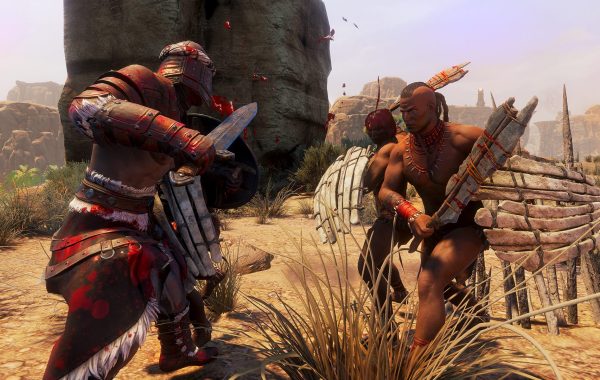 Many people will have been playing Conan Exiles for months while it was in early access on both Steam and Xbox. Now it is in full release so I decided […]