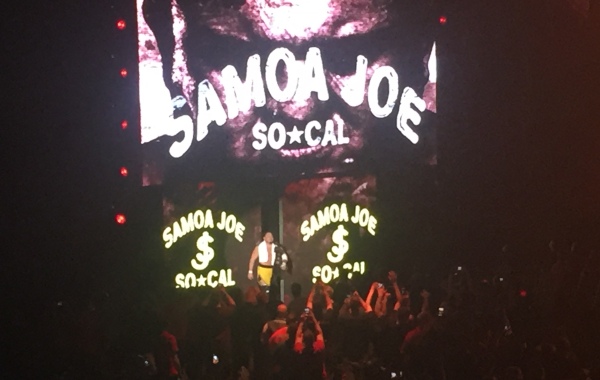 Probably the best card of talent ever to come to Belfast. I thought the Smackdown Roster of 2002 would never be topped. Despite this, some strange matchups stopped them taking […] 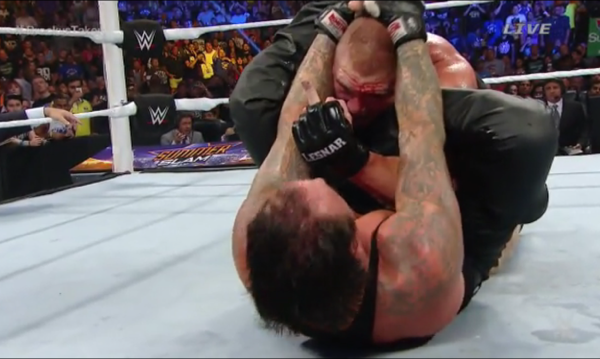 The annual summer spectacular talked a good game, but when it came to the crunch, it couldn’t step out of the shadow, left by NXT the night before. Great matches were ended poorly, including the match of the summer.