This Sunday will see most WWE fans favourite event take place. The 30 man over the top spectacle that is the Royal Rumble. Far from its humble beginnings when Jim Duggan […]

Last night’s Summerslam was a lengthy, stamina-sapping affair and that was just for the audience. Coming in at over four hours long there was plenty for the crowd to mull […] 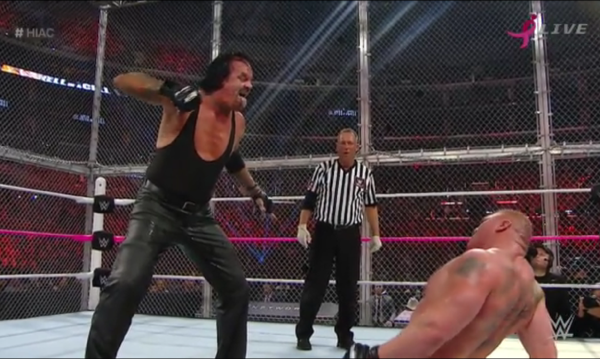 Last night’s Hell In A Cell event was a night of surprises for some and a clear effort from the WWE creative team to stop the rot in the ratings. Let’s look at three things to take away from the event.