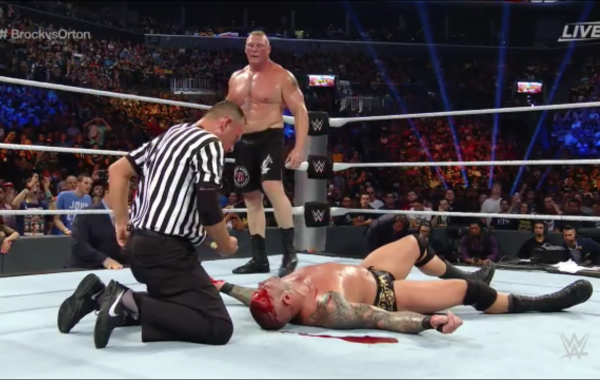 Last night’s Summerslam was a lengthy, stamina-sapping affair and that was just for the audience. Coming in at over four hours long there was plenty for the crowd to mull […] 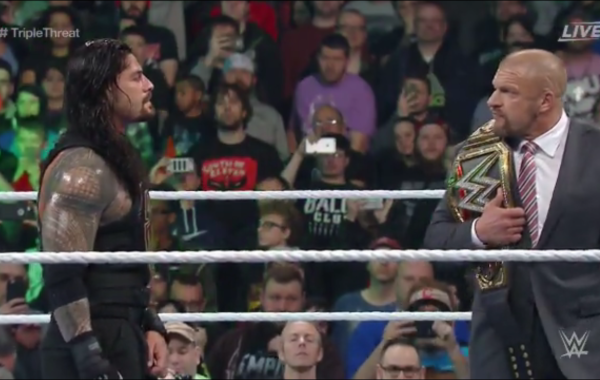 Roman Reigns Wins To Ruin WWE Fastlane For The Fans

Last night’s Hell In A Cell event was a night of surprises for some and a clear effort from the WWE creative team to stop the rot in the ratings. Let’s look at three things to take away from the event.